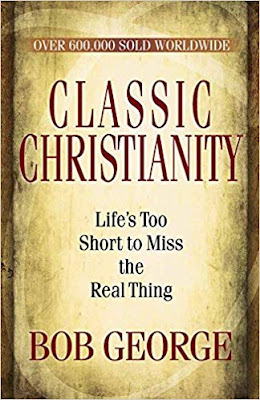 The communion of saints is a wonderful thing. First a brother-in-law, then my wife brought me two really good reads about who we are in Christ... and the difference that makes.

Bob George's Classic Christianity reminds Reformed Christians of what we already know, doctrinally - that our salvation is all of grace - but also of something we stress much less - that our relationship with God is about much more than salvation. George tells us that salvation (being saved from God's just judgment) is only the beginning of the story. We are not only given eternal life in the future, but are made alive in Christ's resurrection power right now. Our very identity has changed, because we know ourselves to be not only loved by God, but also unconditionally accepted as His adopted children, freed from slavery to the law, growing in grace. 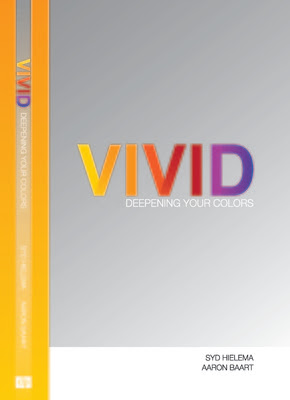 Vivid makes many of the same points, but puts them in a more specific context - that of who we are not only in our personal relationship with God, but also in our role as workers in His kingdom. Here are some of the more thought-provoking insights:

The only false note in the book is the use of "Pastor Rita" as one of the examples of life in the kingdom - an example consistent with the denominational background of one of the authors - but not consistent with Biblical revelation on the role of women in the church.

If you think that knowing more about who you are in Christ will make a difference now, and for your future, you can get Classic Christianity here (and here in Canada), and Vivid you can get from the Dordt College library.
Posted by Jeff Dykstra at 4:00 AM